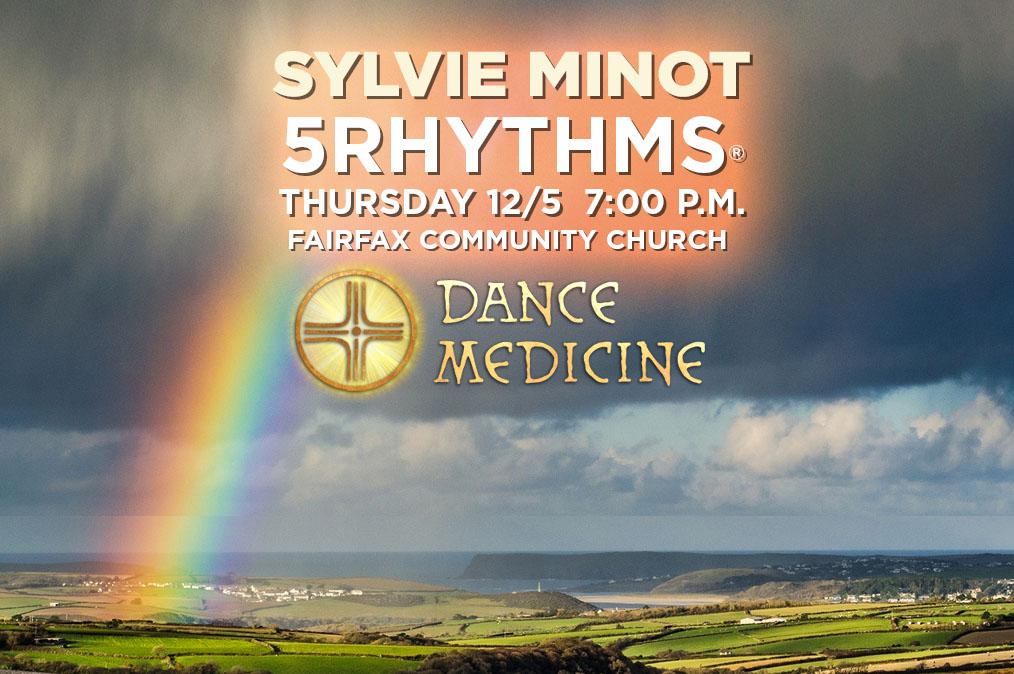 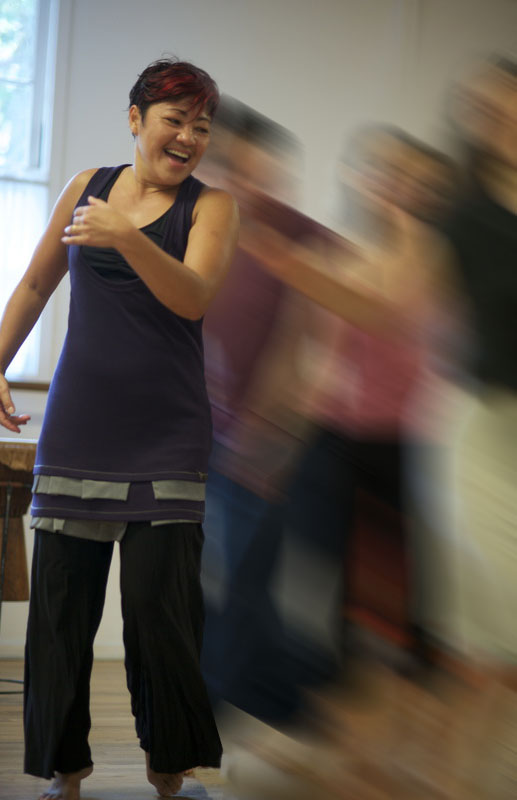 Sylvie Minot is the executive director and founder of Syzygy Dance Project. She embodies the transformative power of dance as a teacher, choreographer, and the creator of Medicine Circle.

Sylvie discovered dance at the age of 29, and has not stopped dancing since. After studying psychology and receiving her BA in Dance from San Jose State University, she became a professional dancer and teacher.

Sylvie is certified to teach Heartbeat, and was trained by Gabrielle Roth. She co-founded the Saturday Sweat Your Prayers in Marin in 2002, and is on the teaching staff of Open Floor in Marin County. Her weekly 5Rhythms Waves Journey class in Sausalito began in 2004. Sylvie has taught movement classes and workshops in the San Francisco Bay Area, New York, and throughout the United States.

The elements, natural world, energy, spirit and sound healing are a few of her influences, especially in the Medicine Circle, which she created in 2008. Sylvie’s work is inspired by the teachings of Angeles Arrien in indigenous healing rituals and Carolyn Myss’ energy medicine. She currently studies sound healing with Tito La Rosa in Peru.

Sylvie’s passion for dance also includes being a choreographer. Recent pieces she’s created were inspired from the outreach projects with women in the jail and in recovery, and veterans returning from war. Outside of the dance world, Sylvie has worked as a drug and alcohol counselor within the jail system, and an activity director at an in-patient lockdown facility for geriatric patients.
​
Sylvie is often described as a catalytic shape-shifter because of her ability to meet people right where they are and move with them into new possibilities. She takes you to the edge, and helps you fly. She has lived in Asia and Europe, and now resides in Marin County, CA.